Overall, a price increase for Capsicum and high heat chili is expected – if not already being felt. Total acreage planted was increased between 10-15% compared to the prior year. Low supply last year offered a tempting opportunity for farmers to supply roaring demand. However, heavy rains in major Indian growing areas, like Dharward, destroy a significant portion of the crop. Other growing areas have reported decreased yields due to heavy rains. Low carry-over stock from the prior season has pushed prices up at a meaningful clip. Availability is becoming so tight that buyers are contracting earlier than usual.

The domestic (USA) Paprika markets appear to be well balanced, though still at a premium compared to markets closer to production. Because India’s peak crop harvest is in early 2020, we recommend giving us your volume today for our 2020 negotiations are currently underway. That being said, heavy rains in India may have partially damaged the Paprika crop. China’s Paprika crop looks similiar to last year’s, with a bias towards higher prices as stocks are sold.

Indian Ginger farmers took advantage of last year’s higher prices by putting more acres under cultivation. However, heavy rains caused flooding which diseased this pungent root spice. Supplies of Indian Ginger are expected to be drastically impaired. Nigeria’s ginger production is on track to be in line with the prior year’s. Increases in Nigerian prices are possible as demand for Indian ginger cannot be satisfied.

The Celery crop price appears to have remained flat. Supply is certainly limited as farmers have favored other cash crops in the recent growing cycle. Although prices are flat now, the price of celery oleoresin is more likely to move up than down.

Indian & Indonesian Nutmeg is facing stiff headwinds as China tightens import requirements. Our sources indicate that imports of Nutmeg from India & Indonesia are only a fraction of the previous year’s imports. This is in no small part the result of changes to China’s import regulations. Sri Lankan Nutmeg and Mace have seen price volatility in the past few months, but this appears to be related more closely to trading activity than differences in supply & demand. Now may be a good time to cover Nutmeg & Mace needs.

Turmeric markets have been saturated with supply for many years. Supply for this superfood & spice has caught up with and surpassed demand. With the price glut last year, farmers have chosen to dedicate fewer acres to Turmeric. We continue to hold water soluble curcumin at 7 – 10% concentration in inventory for your needs. Overall prices should remain stable in the coming months as the major Indian harvest begins in February.

Cassia Oleoresin prices have continued to move up. Demand for Cassia has increased dramatically in the last 2 years, while supply has stagnated. Cassia takes years to reach maturity. Unfortunately, there are not enough mature trees to support strong demand. 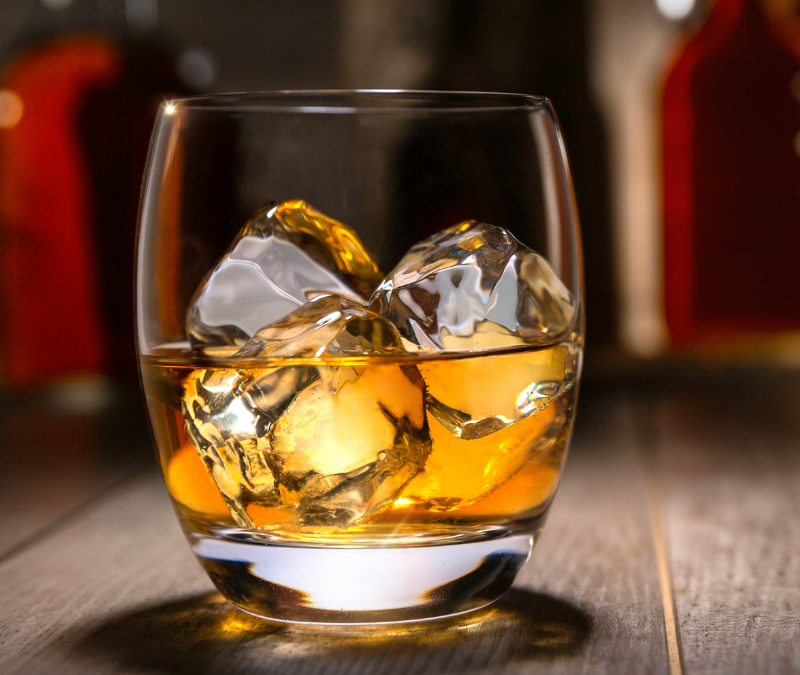 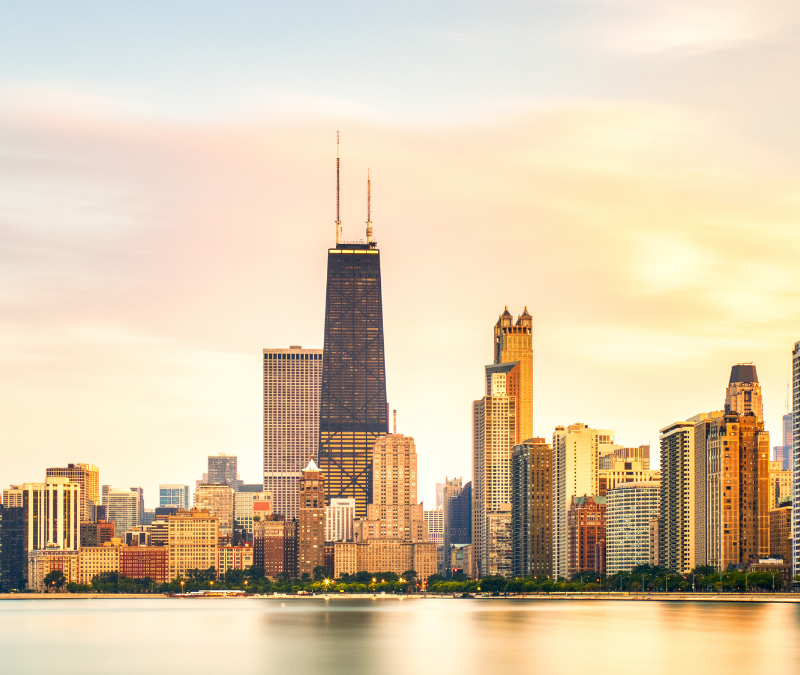 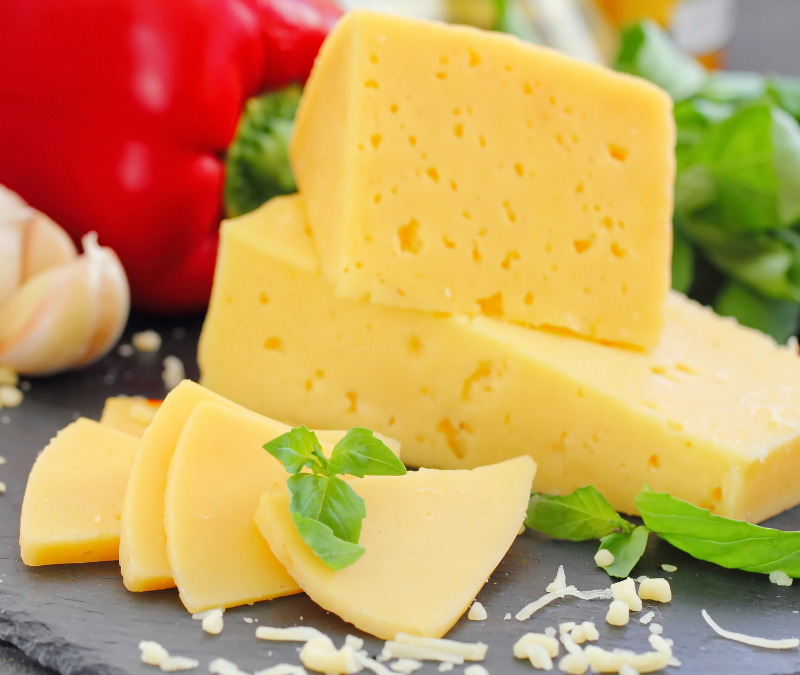 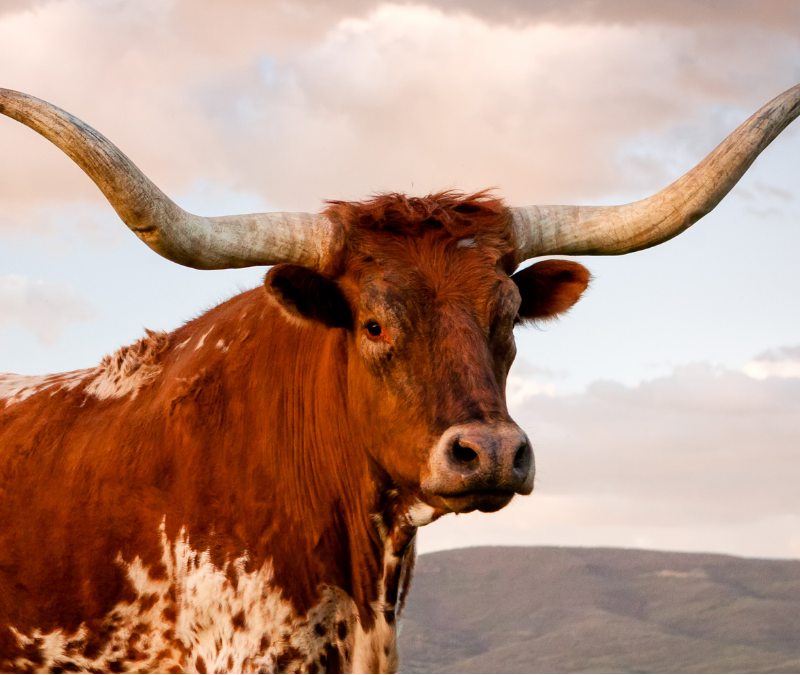